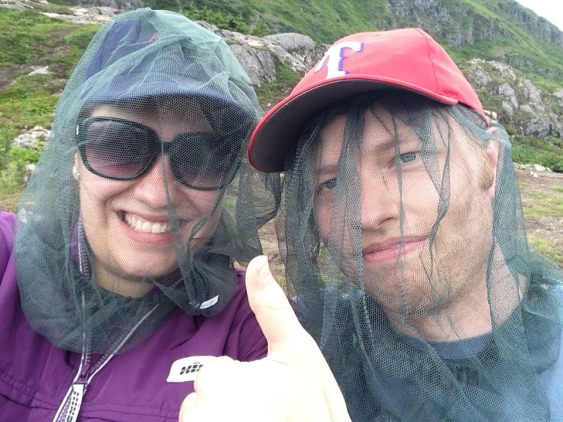 Doug: What if we didn’t have our millions of dollars and only had each other?

Me: Um, we have negative money. Literally all we have is each other.

Me: A lot of good writers only wrote one book, including the guy who wrote The Perks of Being a Wallflower.

Doug: Well he tried to publish the sequel, The Countless Downsides of Being a Wallflower, but nobody wanted to buy it.

When I had the hiccups: