I challenged myself to watch 52 documentaries in 2014 because I was tired of all the mind-numbingly boring thoughts swimming around in my head and wanted new things to think and talk about. It’s really fun- I’m learning a lot of crazy shit that I never knew existed in the world. Today I’m sharing the first 12 documentaries I watched, in order from favorite to least favorite. Please note: I’m linking all the titles to Amazon so you can read their descriptions, but most are available for free on Netflix. 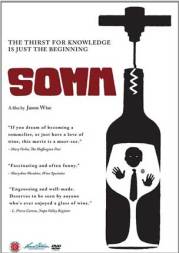 Four aspiring wine experts study for the big exam to become “Master Sommeliers”- a prestigious title that has only ever been held by about two hundred people. They have to know a CRAZY amount of stuff about wine to pass the test. For example, they have to be able to sniff a glass of wine and tell you exactly where and when the grapes are from. I don’t even like wine but I found the whole process intriguing and got really emotionally invested in the outcome. 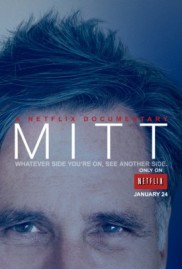 Trust me, I’m as shocked as anyone that I loved a documentary about Mitt Romney. BUT. This was really fascinating and made me think about the psychology of politics and elections in a way I never had before. It is made up of behind-the-scenes campaign footage filmed by a family friend such as the moment Mitt found out he lost the election, and some rare candid moments where you hear his family talk about how they actually feel about campaigning and the prospect of him becoming president. His wife was shockingly honest. I think I also liked this because it reminded me of my childhood. My dad used to work for politicians so I was always finding myself at behind-the-scenes political events, and I hadn’t thought of those memories in years. 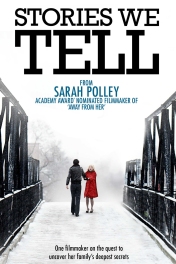 A woman discovers a family secret and interviews family members and others about it to get at the truth. Enthralling.

A Complete History of my Sexual Failures

I’m almost afraid to recommend this because it’s possible it’s just my own weird humor, but I really really liked this and found it to be hilarious and also surprisingly poignant at the end. Dude interviews all his past girlfriends to find out why they dumped him (If you watch for like eight minutes, its pretty obvious why they dumped him.) He starts with some girl who he dated for a day in fourth grade and finally makes his way to the ex-fiancee who he wants to win back. Be forewarned that there is a random scene in the middle where a dominatrix ties him up and whips his balls. 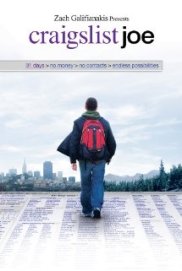 Loved this! Guy sets out for 30 days without any food, money, or phone numbers of anyone he knows to see if he can live entirely off of things he finds on Craigslist. Yeah I was amazed at how much he found on Craigslist, but mostly the take-away of this for me had more to do with the kindness of strangers. So many people took him in and helped him along the way. I feel like our instinct is so often to not trust people we don’t know, and this project really challenged that. This even temporarily inspired me to list my place on Couchsurfing.org- though to be honest, I never followed through.

God Save my Shoes

Examination of the small portion of the population (about 1%) that identifies as asexual, meaning they do not feel sexual attraction to anybody. I’m really glad I watched this because this is a phenomenon I did not know much about. Awareness is only recently growing as asexuals are now able to find each other on the internet and form communities for support.

This documentary analyzes the types of character archetypes we typically see on TV shows. It’s a four-part series. I watched the first two: “Independent Woman” and “Man of the House.” (Other two are “The Misfit” and “The Crusader.”) I had never really considered how similar so many TV characters are, and it was interesting to think about how they have evolved with our culture. 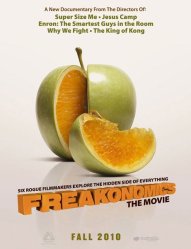 Kind of boring, though to be fair I watched this when I was very ill. All I remember is that sumo wrestling is rigged. 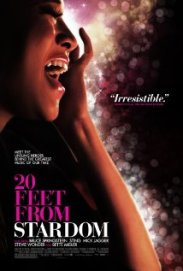 Eh. I know this got really good reviews, but I was bored. 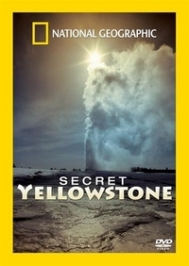 Thought Doug and I would like this since we love Yellowstone, but nope! Bored, bored, bored. Watched about 70% and then left to do something more interesting, like clean the toilet.

How about you guys? Have you watched any of these? Do you have any documentary recommendations for me? I’d love to hear- please comment!