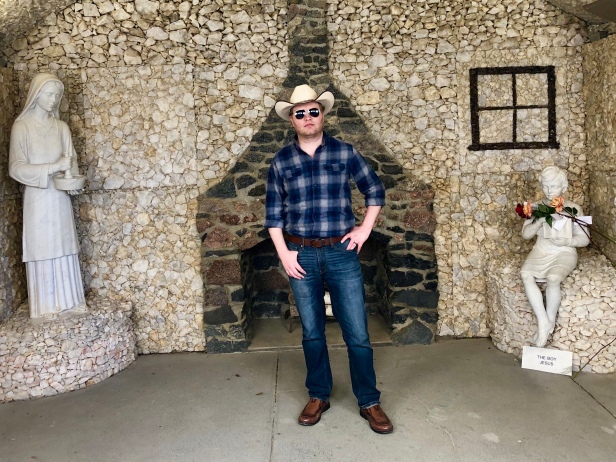 Me: Did you notice I dyed my hair two weeks ago?

Doug: I try not to look at people.

Me: You try not to look at people?

:::After I spent an hour scrubbing out the kitchen sink:::

Doug, looking into the sink: It looks like someone took a shit in here.

Doug: … If that person was so sick that their shits were pure white. Nice job.

Doug: I’m going to make a movie about a songwriter who gets hit in the head, and he wakes up in a world where nobody’s ever heard of The Beatles, and also where the words for penny and testicle are switched. He doesn’t notice the second change, because it’s more subtle, so he records Penny Lane and goes to jail for obscenity because everyone thinks he’s singing Testicle Lane. He tries to clear his name but dies in prison.