So remember that one time I became obsessed with Robert Earl Keen’s song “Feeling Good Again” about everything randomly working out in your favor? But then Doug planted it in my head that the song might actually be about death rather than happiness? And then Keen randomly came to town the next day and I got to see him perform it live? And I so badly needed to know what the song was about that I waited for Keen after the concert but he never came out?

And then, as recently as yesterday morning, I was listening to the song on repeat and still wondering what it was about, probably because I never get over anything ever?

My friend Georgia Perry posted my blog post, and her co-worker (also a Keen fan) read it. Then, recently, said co-worker got to interview Keen when he was touring in Santa Cruz. And, because of my post, he asked Keen about the song’s meaning! And Keen answered!

You can read the interview here.

4 thoughts on “The Universe Pleasantly Surprises me Yet Again” 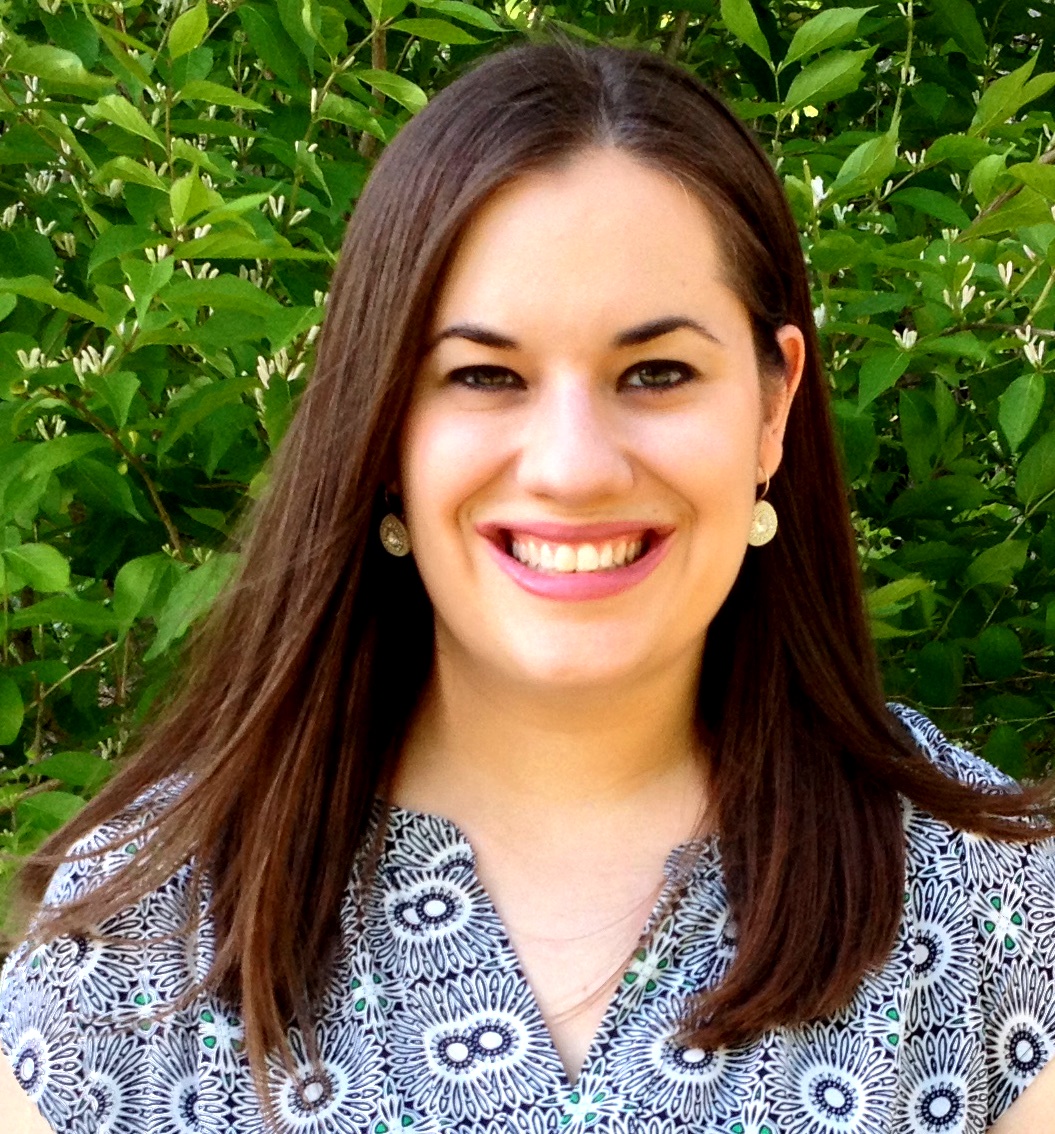